MHEG as an Android Application

This month we thought it’d be a good opportunity to update you on some of the work that we have been doing with MHEG.

This is somewhat of an ‘old meets new scenario’ as we have actually been working on taking our MHEG engine code and migrating it to an Android App.

Why have we done this?

Although MHEG is now quite old there are still many services deployed today that make use of it, and will continue to do so for some time to come. MHEG is an extremely efficient way for broadcasters to offer graphically rich, interactive content, with support for a return path, and even video streaming. Indeed, in the UK MHEG is being used by several broadcasters to offer virtual channels where all that is broadcast is an MHEG app that then enables users to access to the channels that are streamed to them via IP.

Android is growing in popularity and is now becoming the platform of choice for many TV manufacturers as it enables them to deliver the latest streaming services such as Netflix, Disney+, Google Play, Amazon Prime, as well as a wide range of ‘Apps’. However, they still need to be able to support the legacy MHEG broadcast services, and this is where the work that OBS has been doing comes in. We have integrated our MHEG engine into previous generations of Android, but this was done essentially by having the MHEG engine running alongside Android, together with the DVB stack, and proxied into Android’s TV Input framework. This was a valid approach to have taken, but it meant that there were always platform specific elements that needed to be tailored to a given TV chipset manufacturer’s platform. 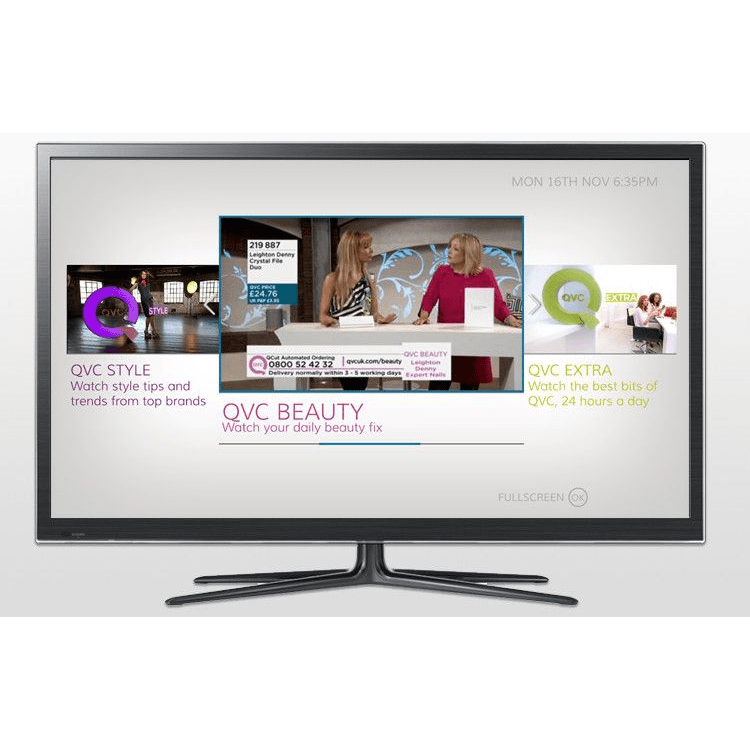 With the move to Android 11, with its new TunerHAL abstraction APIs, we are now able to integrate MHEG at the application level. This has the advantage of it being completely platform independent and not specific to any particular chipset. There are dependencies on the DVB stack and main TV application, but these are minimal and are addressed by well defined AIDL (Binder) interfaces. The MHEG App can be used with any DVB stack, but is available pre-integrated with OBS’s own stack, which is also available as a system level android application.

We are currently in the testing phase of the ‘MHEG as an App’ and checking it meets all conformance requirements. We are targeting a product release for the end of Q3 and are preparing a demo video to be shared via our website and also at the IBC virtual event in September. In the meantime, if you’d like more information please contact info@oceanbluesoftware.co.uk.

“OBS’s domain knowledge in DTVKit, HbbTV and UI technologies, complemented our own software team and was key in helping us to bring the Saorview Connect product to market.”